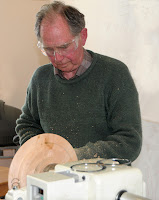 Paddy ORourke will now do the March demonstration instead of David Lee, due to unforseen circumstances. David will demonstrate in August. Paddy is a well known and very experienced demonstrator and we look forward to seeing him on the 9th.of March. Please note the change of date due to St Patricks Day.

A Selection of Workshop Photos taken during 2012 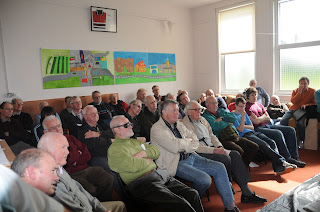 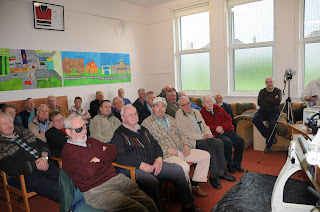 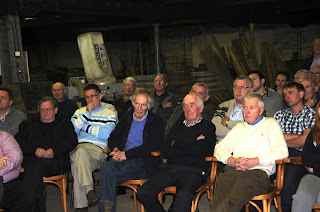 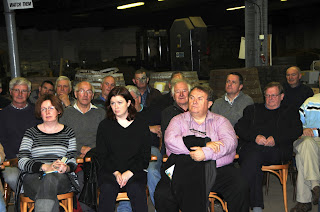 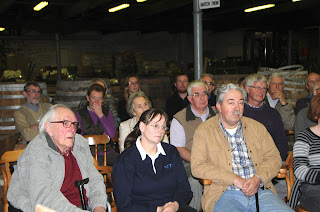 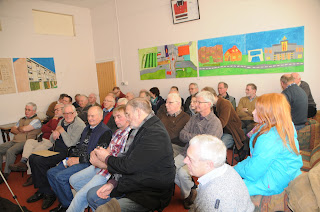 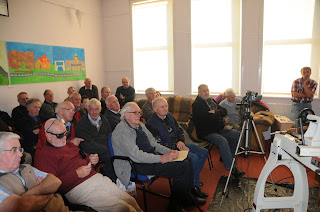 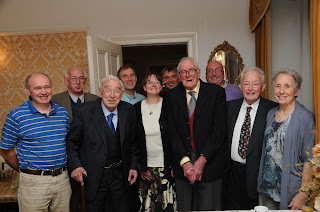 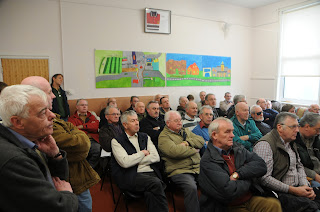 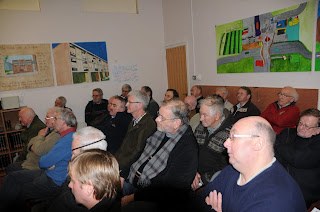 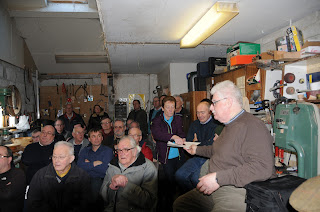 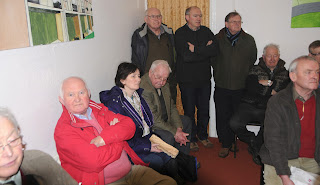 We had fifty members at our February Workshop at our usual venue at Togher. Our Chairman, John Ahern, was our first demonstrator. His first item was a lovely box in Ash with a swivel lid. Martin, our youngest member, said it all when he commented  that it looked so simple to make. He readily accepted the response that that is what good teachers do. Well done John.


He then went on to make a set of ornaments that had a different pattern on all four sides. With a little extra work they could be made into really beautiful bud vases.

The competition item this month was a bowl, other than natural edged.  Seamus Healy, our Competition Master, had everything ship-shape as usual.  During the tea-break the winners were announced.  They were Brendan Griffin in the Beginners Section.

The Intermediate was won by Brian Goulding with Hugh Garrett second and Bill O’Mahony, third. 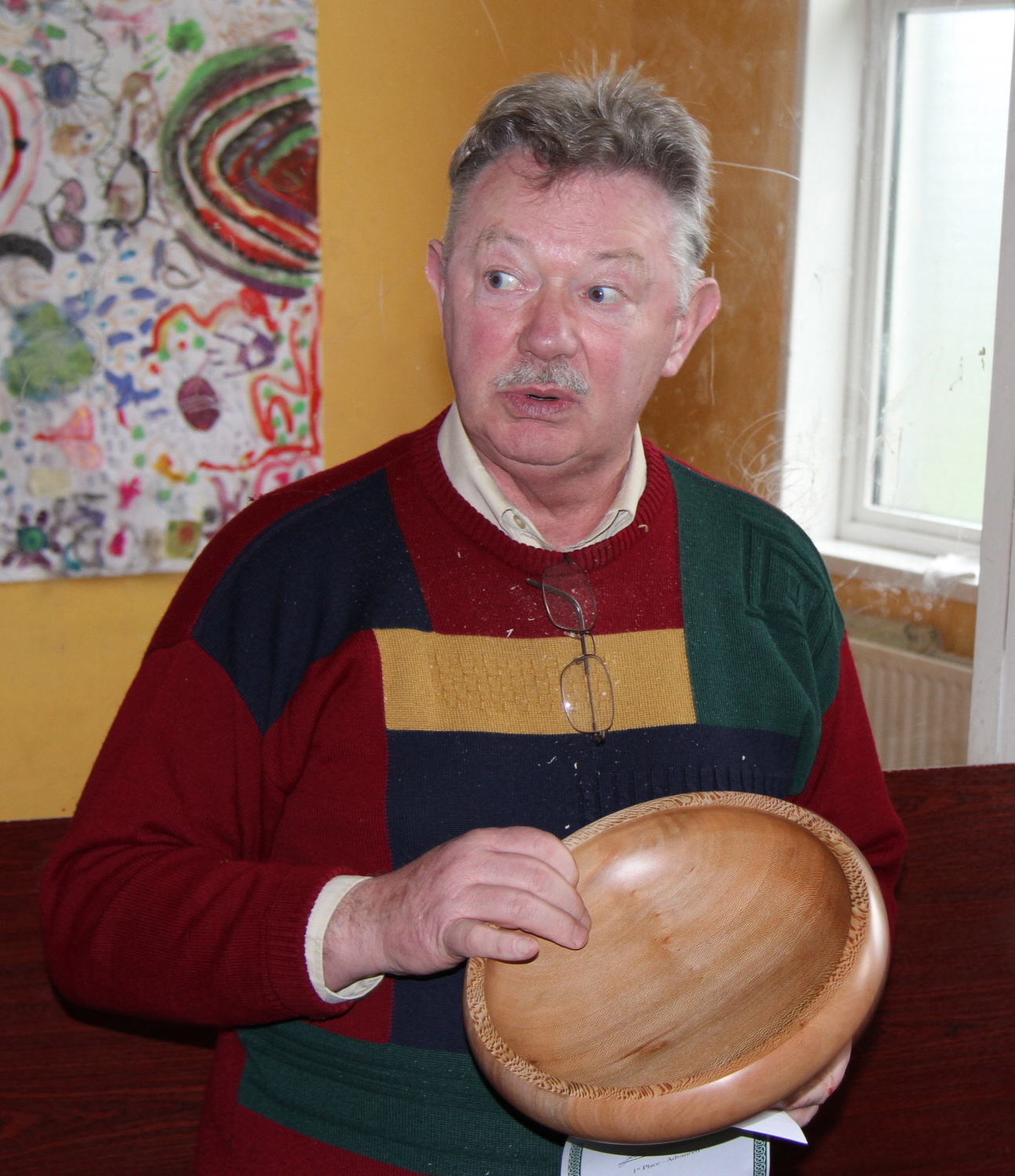 After the break our second demonstrator was pipe maker and piper John Mitchell. John first played a few tunes and then took us through every step and aspect of making uilleann pipes. For those who don't know what they are, they are the Irish form of the bag-pipes. Uilleann means elbow and the pipes are so called because the bag is not inflated by the mouth but by a bellows that is worked by the elbow.  John showed us the various tools that he makes up himself; he demonstrated some of the work he does on the lathe and described how he makes, using nickel silver, all the fittings, keys and all the other paraphernalia that goes into making a set of pipes. The entire audience was fascinated and indeed awestruck by the skill and expertise in our midst. It takes, according to John, at least three months to make a full set of pipes.


The next meeting will, because of St. Patrick's Day, be a week earlier than usual. That is the 9th March at the Togher venue. The competition on that day will be a goblet with a special prize for the tallest goblet on display.